Along with closing of a major part of the European continent in March 2020 following the increased number of people infected with Covid-19, the European institutions organized a number of meetings to decide how to support economies in maintaining an adequate level of functioning in the context of rigorous restrictions of movement. Measures that were adopted throughout Europe allowed for a largescope government support to the financial sector, including granting of loans and tax relieves, guarantees for banks and other businesses as well as the short-term insurance to cover the globally declining export. Despite the support that generally came at the right moment, the scope of restrictive measures was such that in the second quarter there was an almost unprecedented decline in the economic activity in the peacetime environment, measured in double figures in many developed European countries. 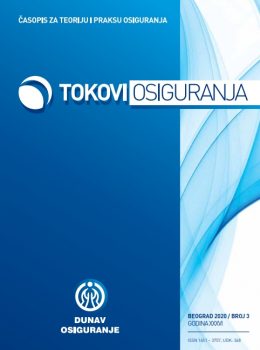