INFLUENCE OF CLIMATE CHANGE ON INSURANCE

During past years, we have been witnessing major climate changes causing large-scale damages, very often catastrophic ones. In January 2011, a climate phenomenon la Niña caused a catastrophic flood in Brisbane, Australia. The flood inflicted heavy losses to citizens, companies and insurance companies in Brisbane. The first problem arising from this phenomenon sprung up between reinsurers and insurers. Namely, the January flood in Brisbane and the previous flood in December 2010 were considered to be a single insured event by reinsurers, who thereby protected their economicinterests and paid smaller damages award to insurers. The other problem appeared between insurers and insureds, asinsurersclaimed the floodwas a „riverineflood“,whichwas up to nowexcluded frominsurance. 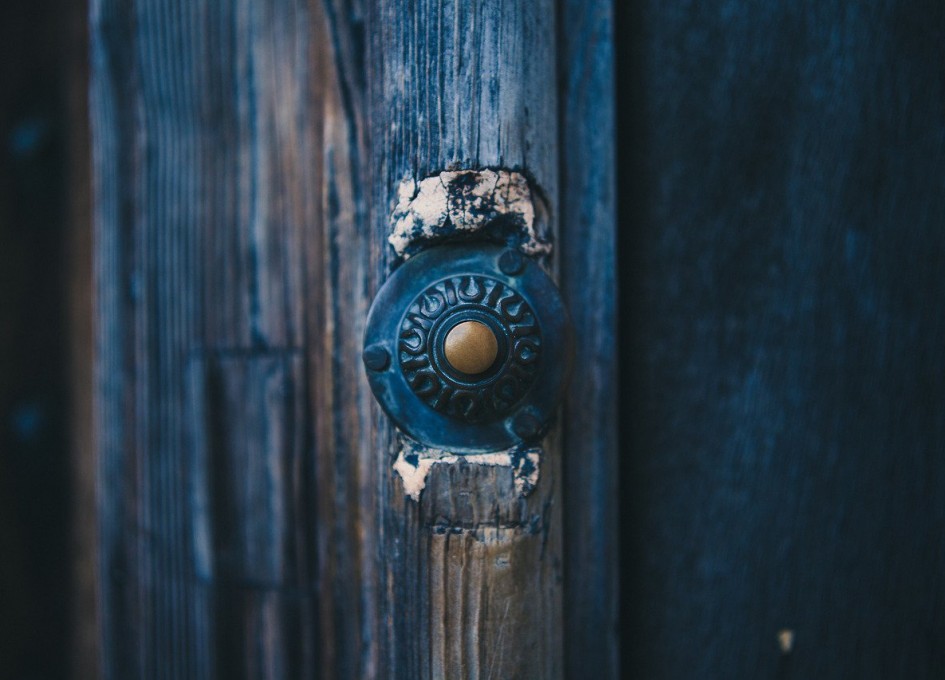