In September 2019, fi ve decades have passed since the European Convention on Compulsory Insurance against Civil Liability in Respect of Motor Vehicles2 became eff ective. This Convention was one of the merits for the competent authorities of the European Economic Community and/or the European Union when drafting regulations on compulsory motor third party liability insurance. The prevailing opinion in the comparative insurance law is that this Convention, for the fi rst time in the international community, exposed the systematic legal institutes of compulsory MTPL insurance. Such an opinion can be seen in the textbook literature, in which this convention is known by its short name – the Strasbourg Convention. The credit for drafting the Convention goes to a team of editors from the western European member states of the Council of Europe that prepared the Convention for signature on April 29, 1959. Nine member states of the Council of Europe signed the Convention on the very same day and these were the representatives of Austria, Belgium, France, Germany, Greece, Italy, Luxembourg, Norway and Sweden. 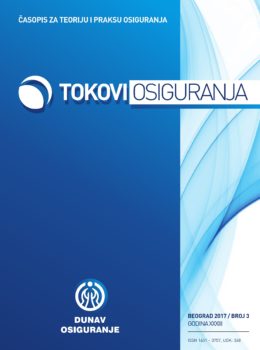